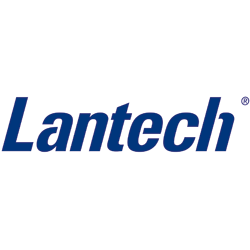 Registration is required to use the networking service and a separate registration for matchmaking. Please register for Matchmaking first.

Welcome to Matchmaking. Would you like to get in touch with ?

Fill and seal machines (FS) for Trays and similar containers 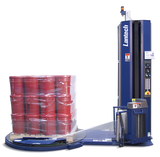 Affordable automation.
Keep your driver on the forklift.

Wrap light, unstable and heavy loads.
Keep your driver on the forklift.
Clamp holds film at beginning of cycle.
Clamp cuts film at end of cycle.
Pallet Grip secures load to the pallet . 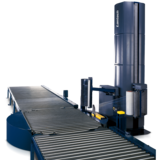 Ultra High Volume.
Up to 180 loads per hour. 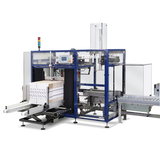 20 cases per minute.
Trays with lids.

Lantech is widely recognized as the world leader in stretch wrapping technology.  Not surprising, since we invented the first rotary stretch wrapping machine and have continually re-invented the product with new features and performance enhancing technology ever since. We also are industry leaders in robust and efficient case and tray handling equipment, with a worldwide client list.

Our mission is to dramatically reduce the billions of dollars of damage that happens in transit – making sure products get from the factory floor to the retailer’s door in pristine condition.

There was a time when boxes of products were held together on pallets either by bands of highly tensioned steel or shrink wrapped with infrared shrink ovens and 2 lbs. of film. The invention of the stretch wrapping machine in 1972 by Pat Lancaster and his brother Bill changed all that – for the better.

What is now commonplace sounded impossible back in the mid-70’s. Using plastic film just microns thick to hold thousands of pounds worth of products in place on a pallet? But it worked – and proved to be a faster, more cost-effective, lighter and a safer way of containing loads, saving product manufacturers hundreds of millions of dollars in freight damage every year.

Later on, Pat pioneered the concept of pre-stretching the film – reducing film usage (and related costs) by a half. In plants wrapping 40 loads per hour, running two shifts a day, that saves up to $10,000 per year in film costs alone.

One of the founding principals at Lantech is the conviction that anything and everything can be improved. Over the years, we’ve been awarded over 100 US patents related to the machines and how they work. Today, that includes everything from tools that accurately and automatically measure load containment force to touch-screen monitors that show SPC trend data for preventive maintenance.