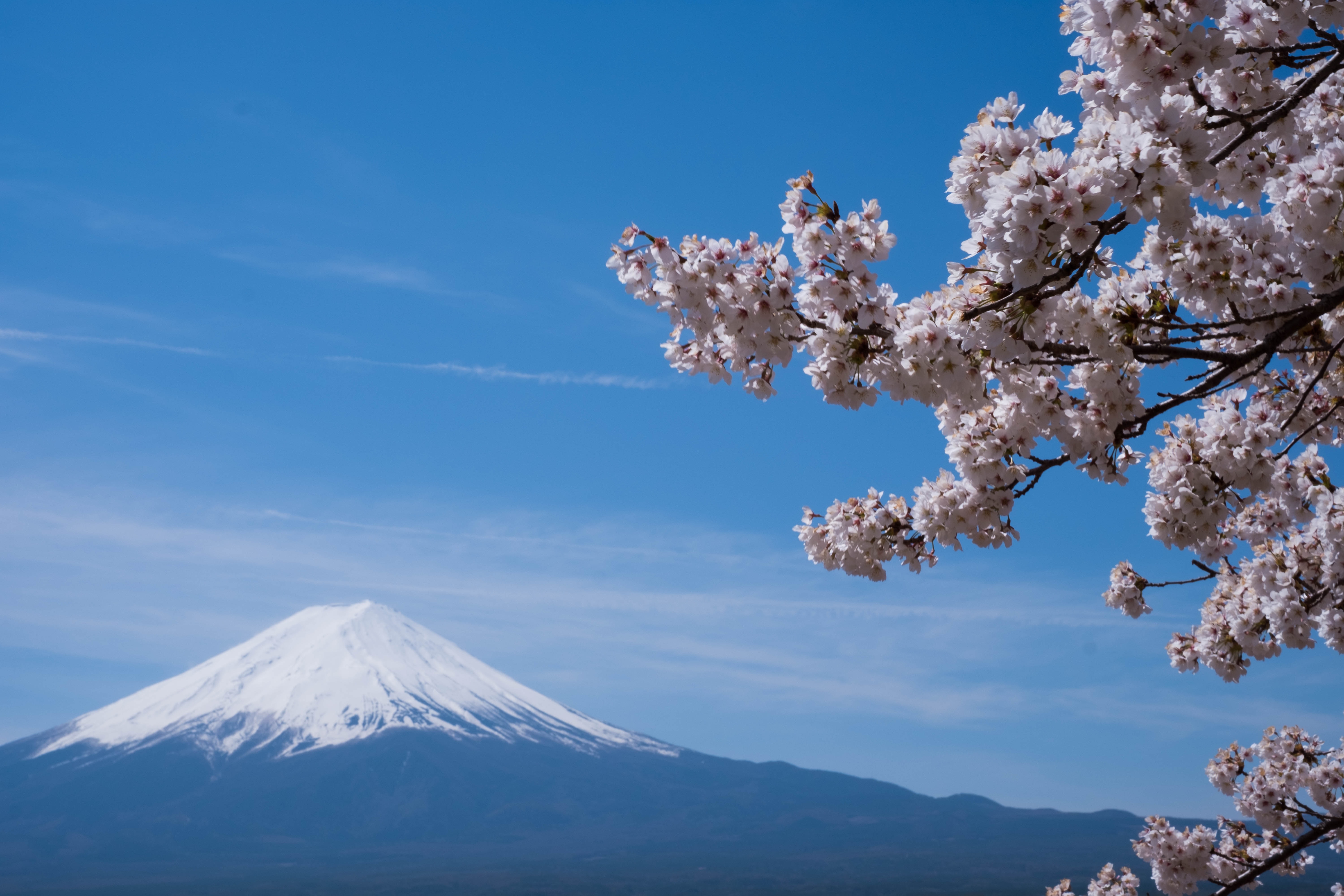 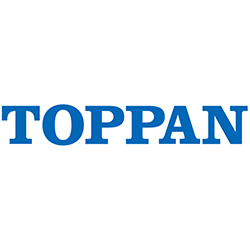 This company is co-exhibitor of
CHROMOS Group AG

Registration is required to use the networking service and a separate registration for matchmaking. Please register for Matchmaking first.

Welcome to Matchmaking. Would you like to get in touch with ?

In addition, our new product, "PRIME BARRIER ®", features both unprecedented superb functionality and outstanding barrier performance. lt is utilized in a wide variety of applications including materials for medical and pharmaceutical packaging and functional components of electronic devices.

Toppan now offers a Mono-Material structure consisting of a Transparent base layer (PP or PE), an inorganic vapor deposition layer and a patented barrier coat layer.

Making this not only a recyclable transparent high barrier film but also offering the world’s highest level barrier performance and outstanding properties. 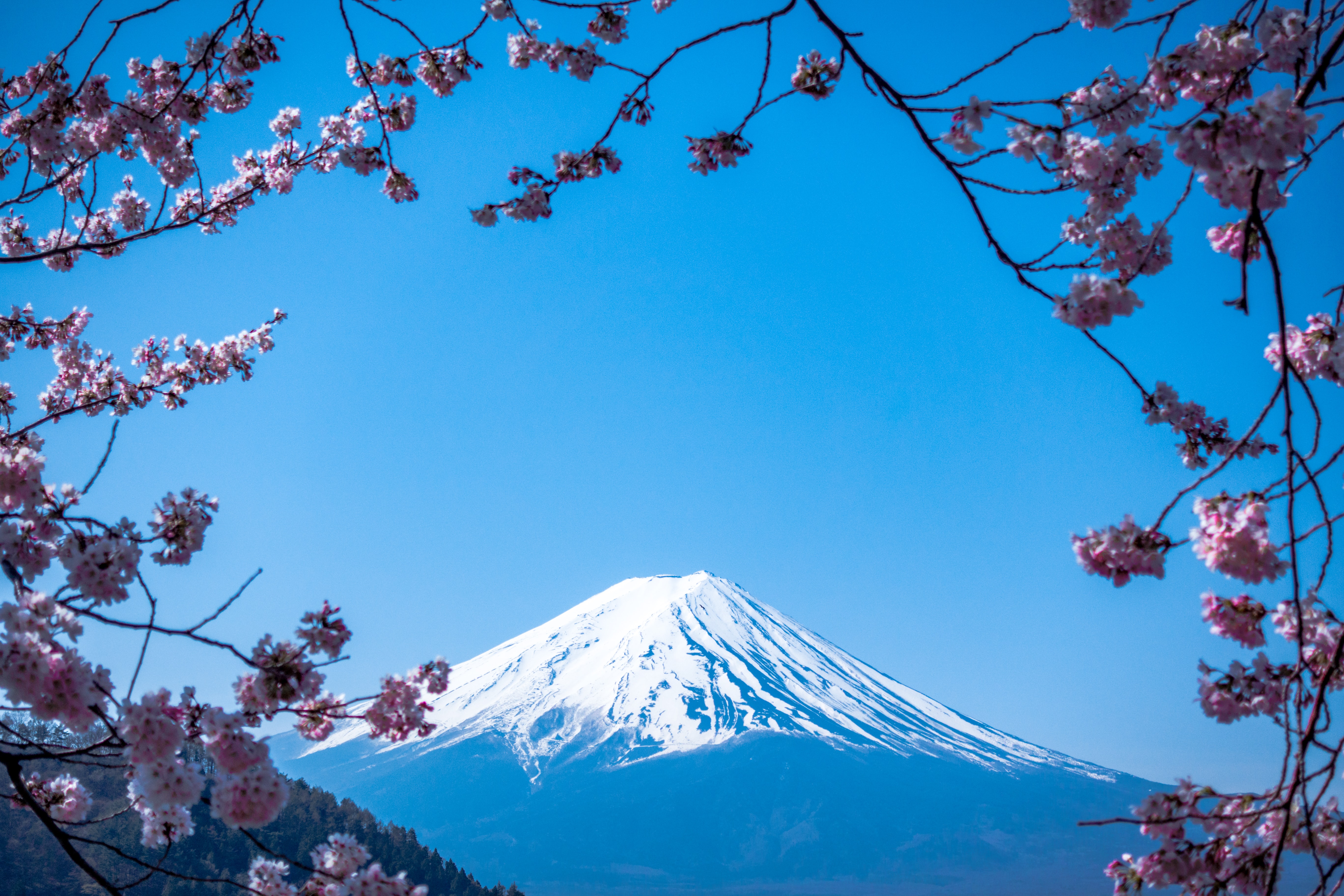 TOPPAN has had a continuous presence in Europe since the early 1970’s, initially in the form of representative offices, when TOPPAN was acutely aware of the growing importance of Europe as a potential market, and had the foresight to establish roots here.

Some of TOPPAN’s group companies have come together in 2016 to form one company, TOPPAN EUROPE GmbH, which is growing into an organisation that now mirrors the parent organisation in many ways. Most of the main activities of Toppan in Japan, such as Book Printing, Commercial Printing, Security Printing, Packaging, Barrier Film and Decorative Materials, are represented in Europe with direct links to TOPPAN Japan and its facilities around the world.