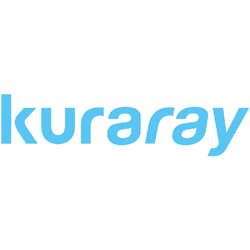 This company is co-exhibitor of
Mitsui Chemicals Europe GmbH

Add EVAL™ barrier to a wide range of packaging options from pouches, SUP and overwrap to bottles to formed push-through packs. For the most sensitive applications, unique oxygen scavenging EVAL™, adds extra safety and extends shelf life by reducing oxygen ingress to zero.

Keeping in mind that every cosmetic packaging application requires a different approach, it is important to define a list of requirements for a an efficient packaging, since fragrance packaging is totally different than, for instance, hair-care packaging.

An important function of the packaging material is to make sure that the contents retain their fragrance, consistency, colour and most importantly, their cosmetic action for a long period of time.

Sun lotions, skin care agents, hair dyes all contain active agents and specific care substances, the packaging material needs to be resistant to these agents and has to make sure that these agents retain their action during the product use.

In order to attract the consumer's attention between the variety of other products, the packaging material has to be attractive and eye-catching.

Multilayer cosmetic packages using an EVAL™ layer will considerably enhance the preservation of the fragrances and ensure that the cosmetic agents maintain their effectiveness over a long period of time.

There are a variety of applications within the automotive market that require the chemical and gas barrier that EVAL™ provides. These applications include: 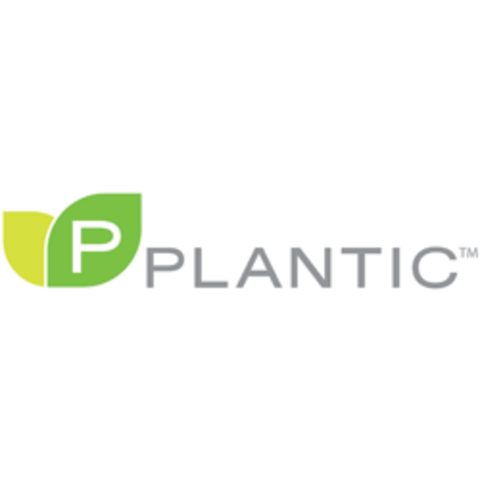 The Kuraray Group consists of over 60 companies, employing around 7,000 people around the world. The world's largest producer of PVOH and EVOH resins and films, Kuraray operates production sites in Japan, the USA, Europe and Singapore.    As a leader in high gas barrier technology and development, Kuraray established fully-owned subsidiary EVAL Europe N.V. in Antwerp, Belgium for the production and sales of its EVAL™ EVOH barrier resins in the Europe-Middle East-Africa region.

Kuraray has been manufacturing and marketing ethylene vinyl-alcohol copolymers (EVOH) under the name EVAL™ since 1972, and remains the world leader in EVOH production and market development. EVAL™ is one of Kuraray's core businesses and is produced globally in Europe, America and Asia-Pacific. The sales and technical development of EVAL™ is supported by specialised local teams in each region.